When this client (a family of four) first approached us, they had been living for several months in a historic farmhouse located on the outskirts of Nashville, Tennessee. During their brief time there, they had come to recognize several less-than-fully-functional aspects of the home, and had established a specific wish-list for the property as a whole.

The kitchen, for example, was relatively small, and therefore unsuitable for the family’s daily needs, much less for the entertaining they had hoped to do. There existed no manner by which the family could haul groceries, luggage, etc., into the house in rainy weather without becoming soaked, no space in which to hang coats or place shoes/boots, and no adequate laundry facility. And as a successful, traveling songwriter, the client had no space to which he could escape in order to truly hone his craft, nor a bath and closet space that could accommodate his ritual packing and unpacking for/from long trips.

In response to these challenges, we opted to first expand the kitchen and raise the entire ceiling in order to bring not only a spaciousness to it, but also an ample supply of natural light. A gracious mudroom and laundry space were added, as well as a desk nook that could serve as a kind of ‘catch all’ for the client’s paperwork, etc.. A covered walkway that extended between the home’s back door and the garage was fashioned, as well as a ‘writing retreat’ above the garage, that would allow the client to feel both connected to and somewhat separate from his family’s everyday activities. Finally, we created his and her closet and bath areas, granting the clients their own individually stylized ‘retreats’ from the hustle and bustle of their daily lives.

In our efforts to recognize and retain the home’s already existent charm, we made the decision to utilize indigenous materials both internally (dutch door, shed dormers, brick, glazing, quartzite, limestone, marble) and externally (over-mortared field stone, board and batten siding, log and chinking, shingle siding, long-shed dormers, and post and beam structures to complement the homes massing). And finally, in our effort to add on to the far end of the home, we created a pavilion-esque structure in a manner that would appear as though what had once served as an outbuilding was sensitively connected to the rest of the house. 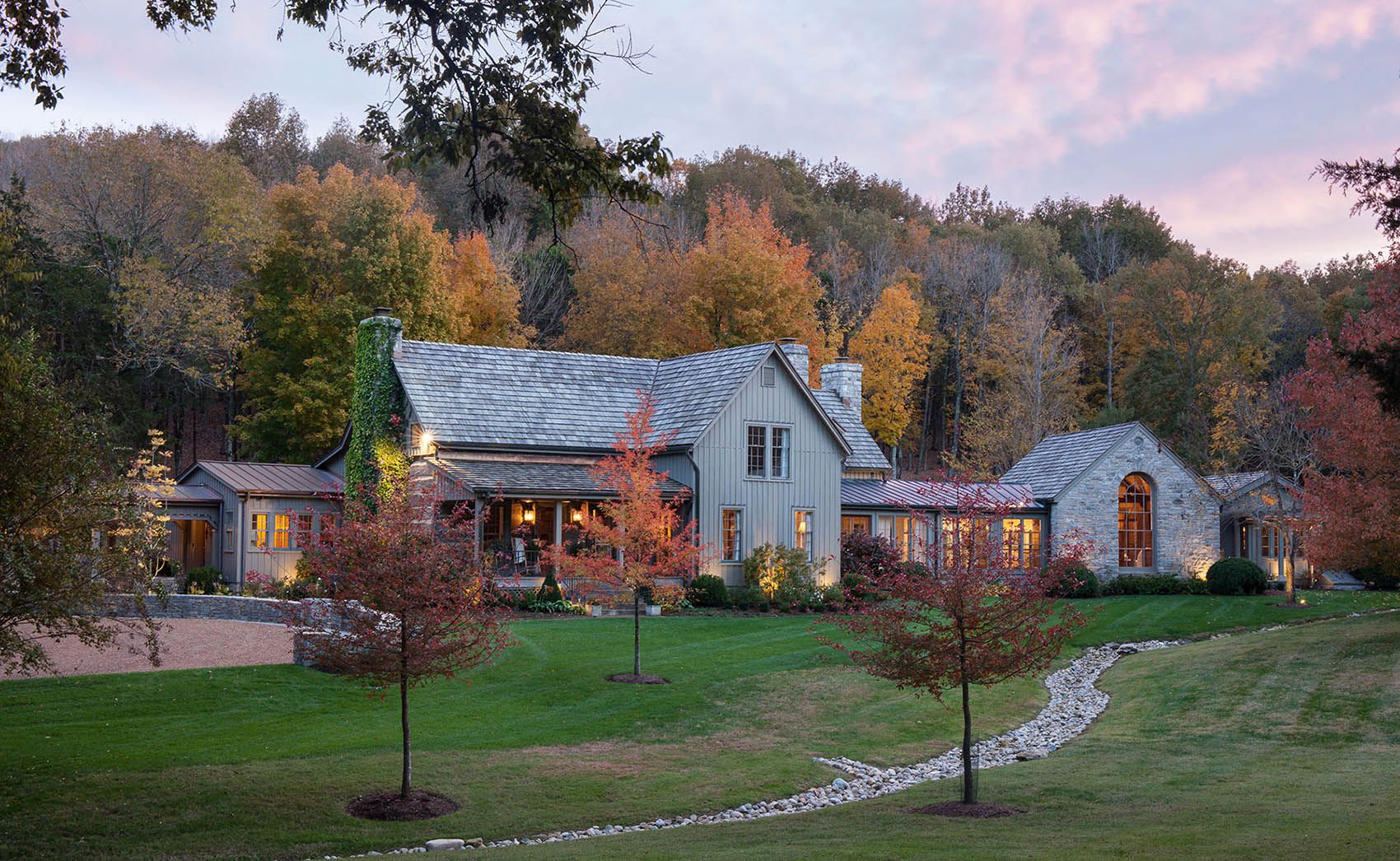 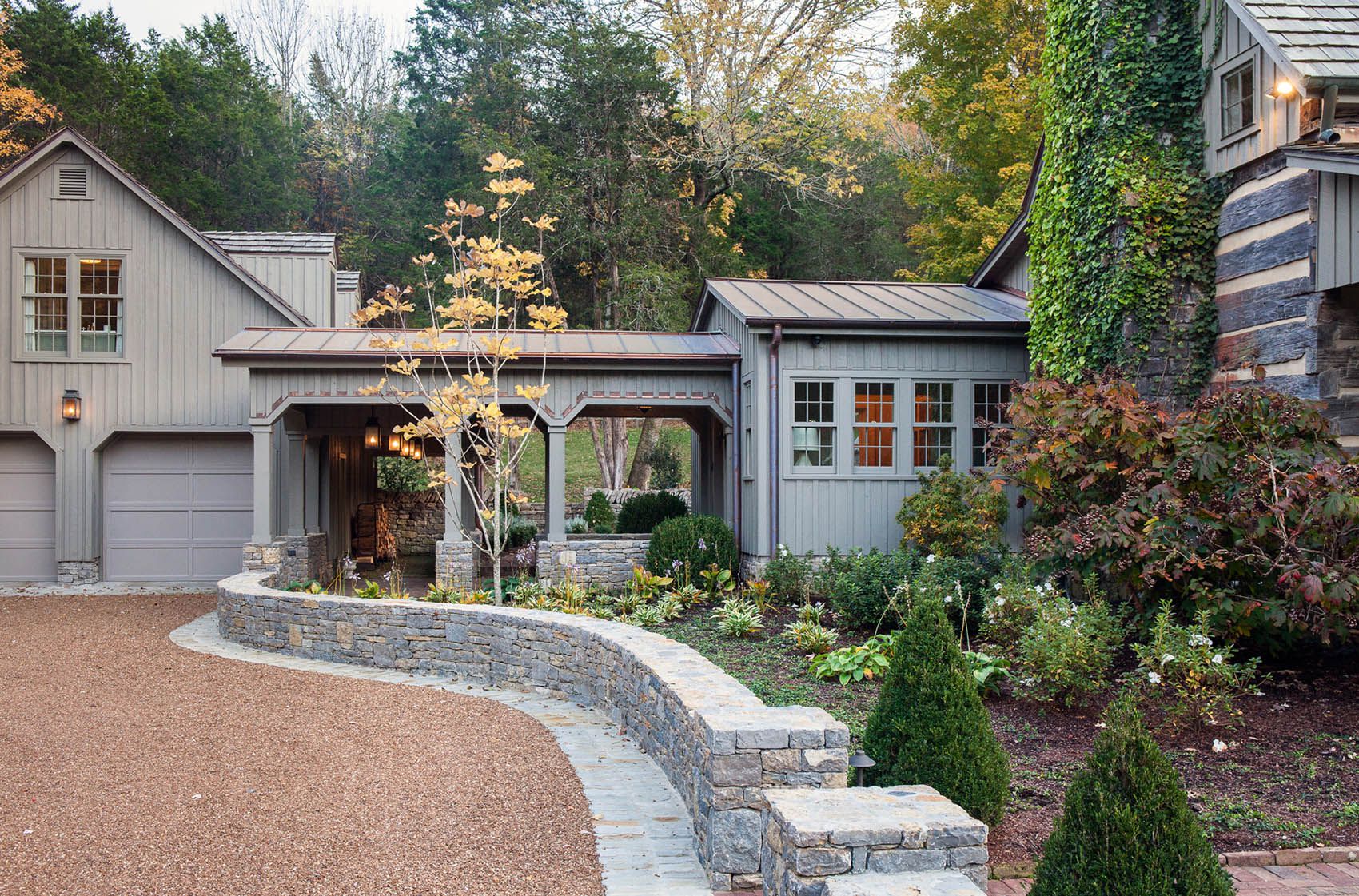 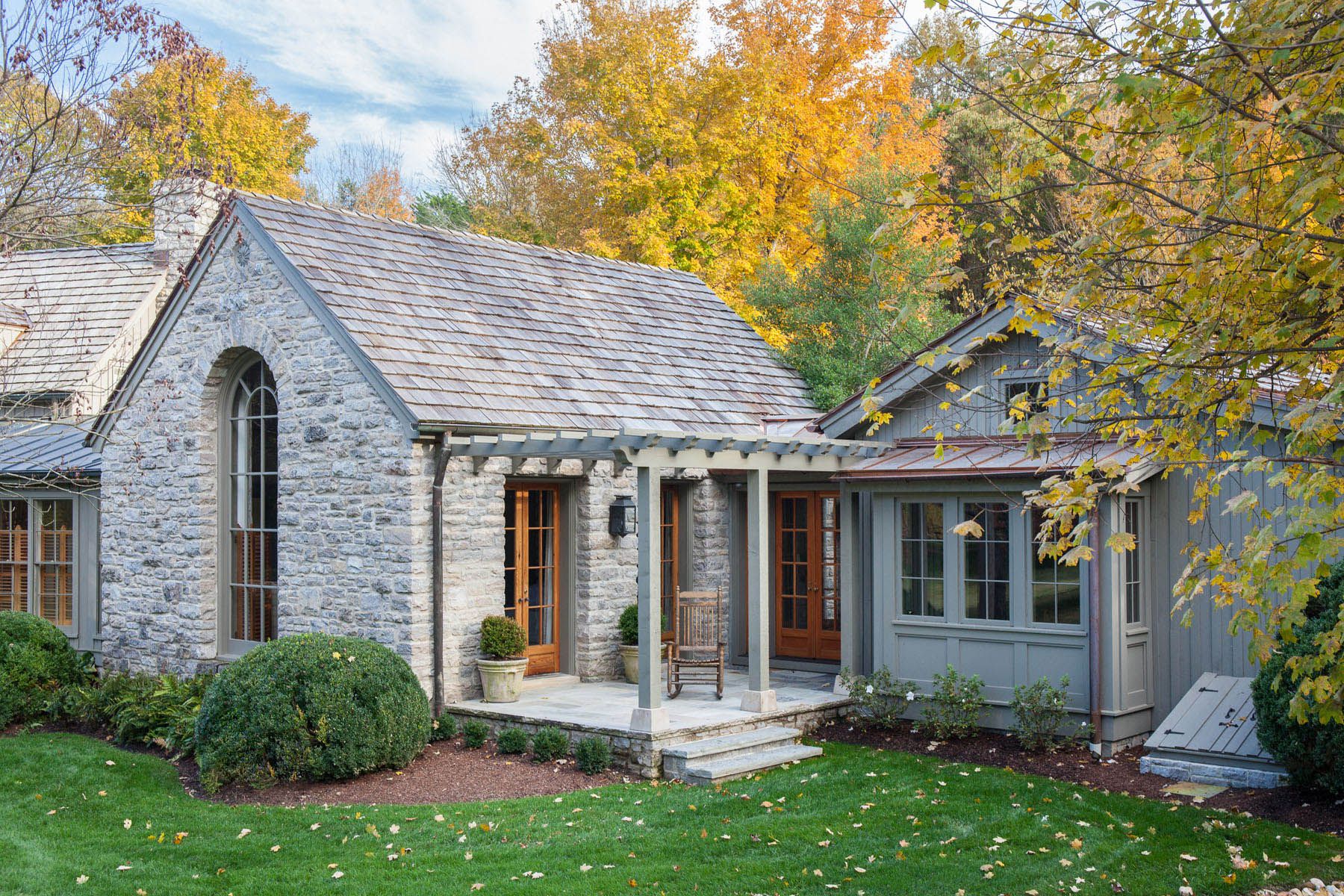 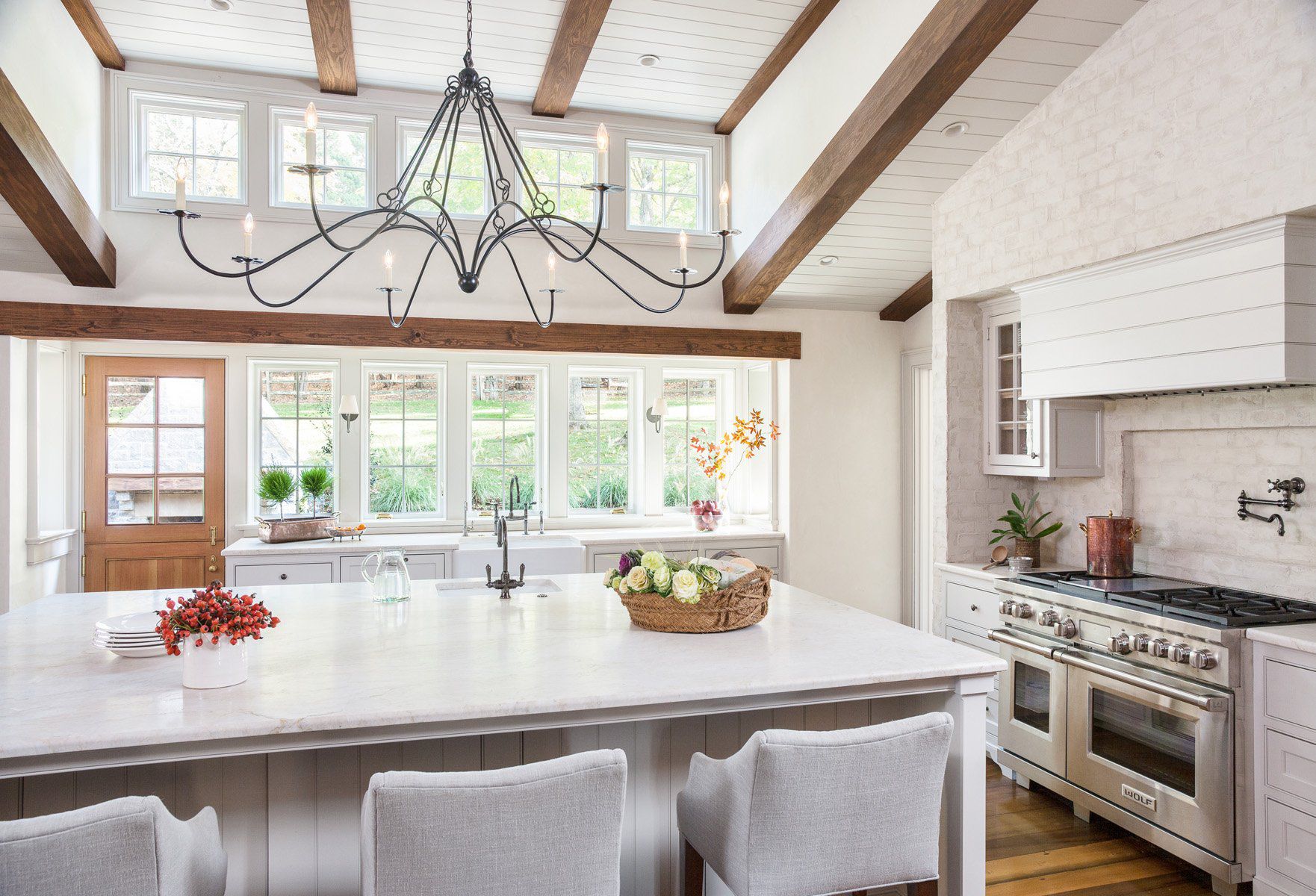 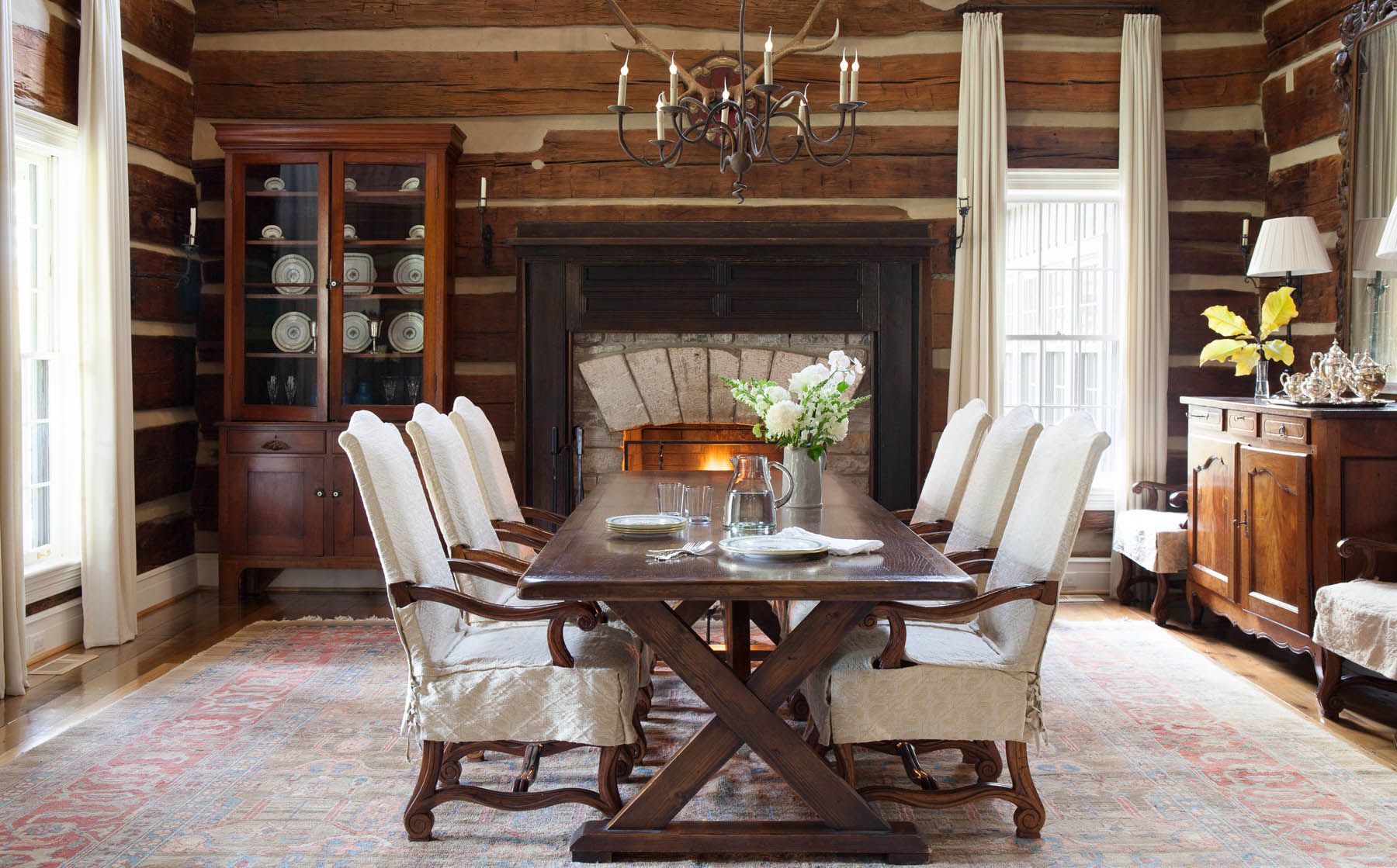 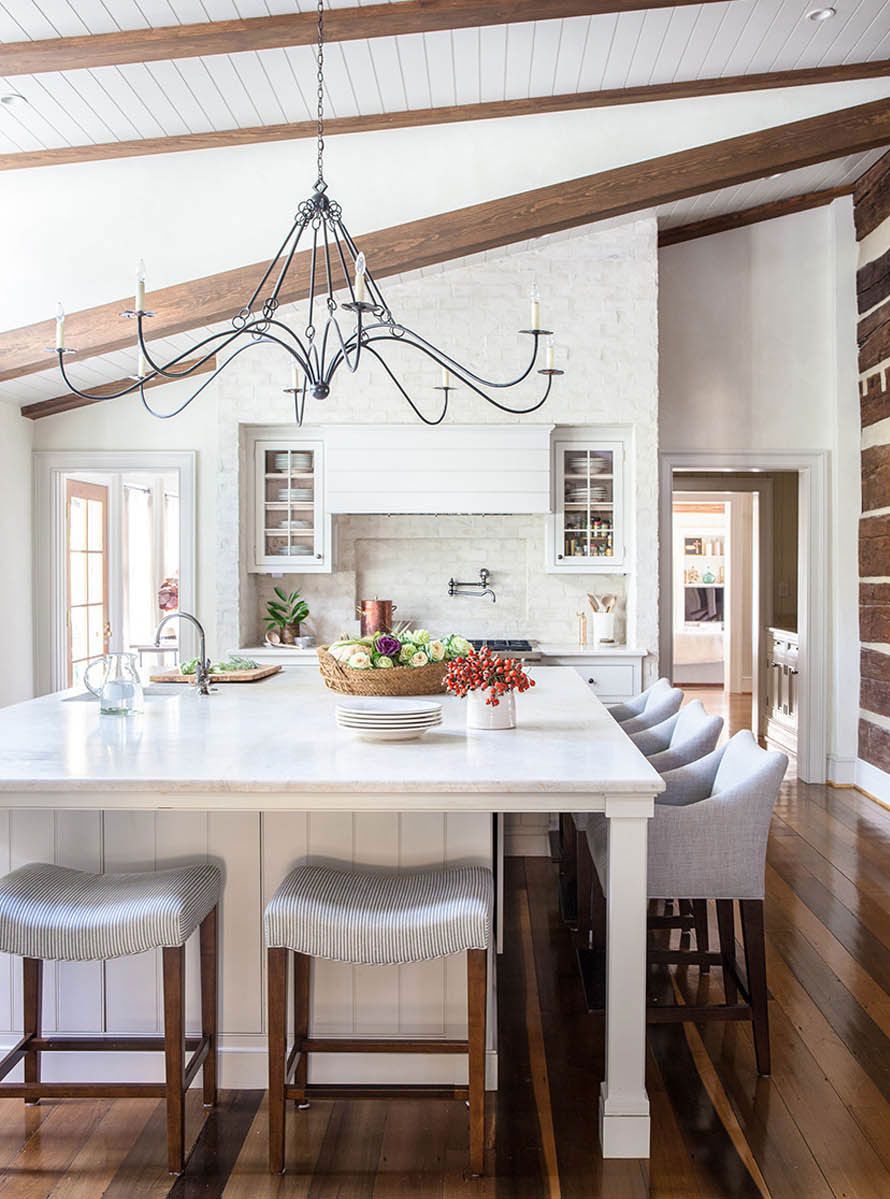 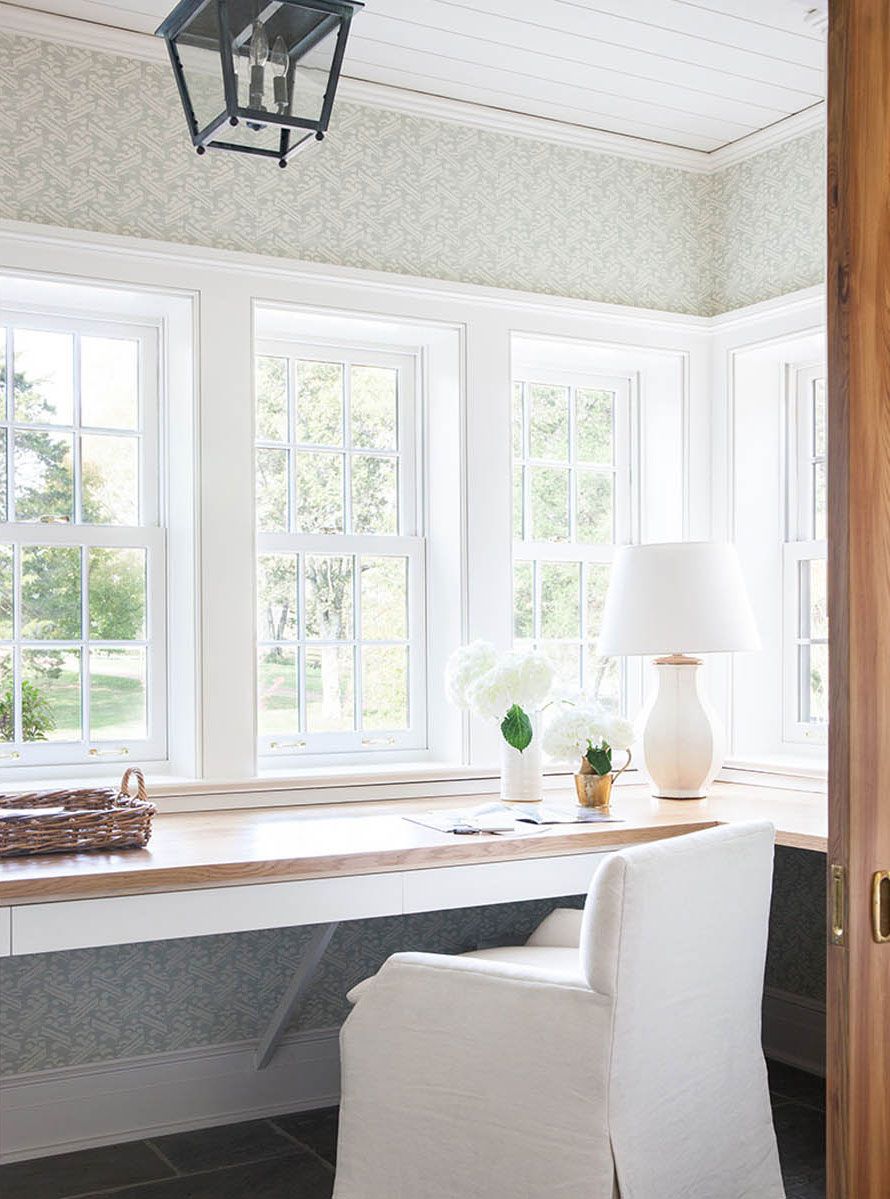 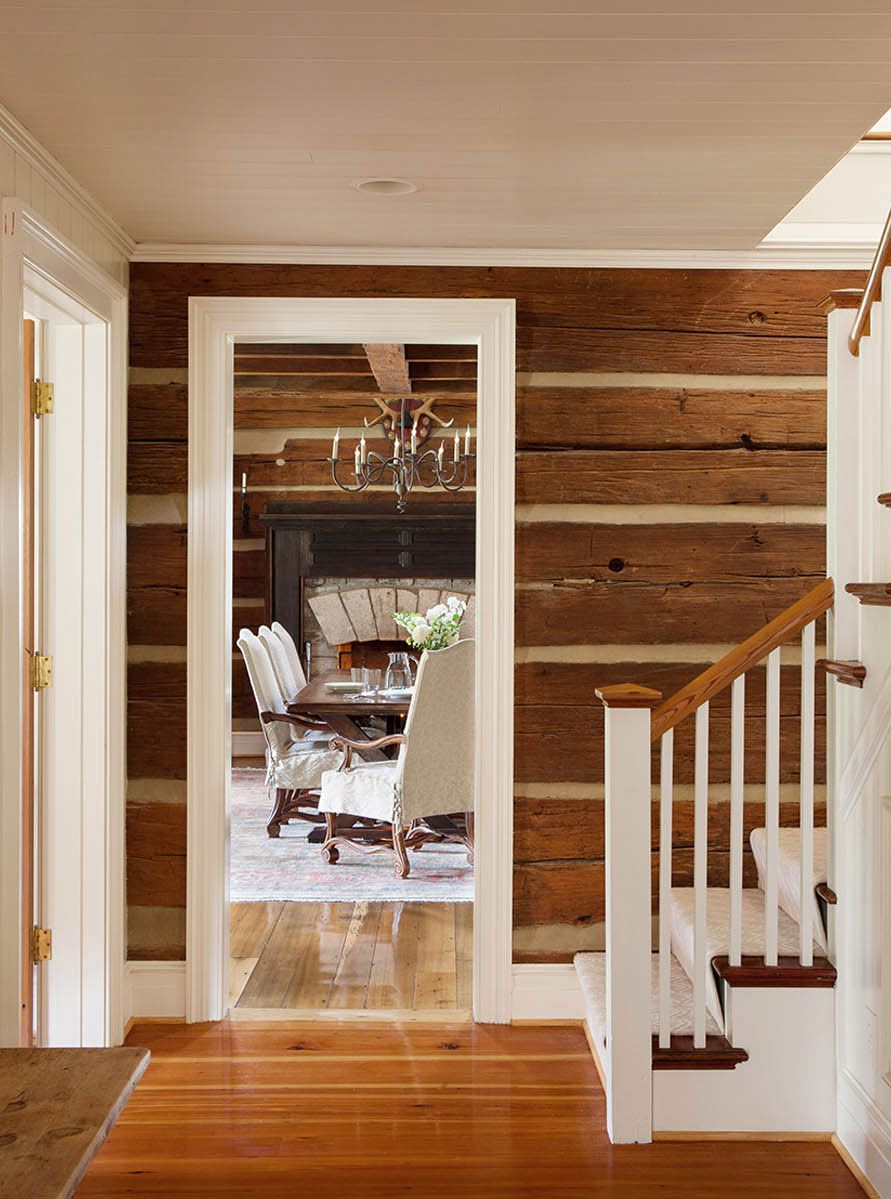 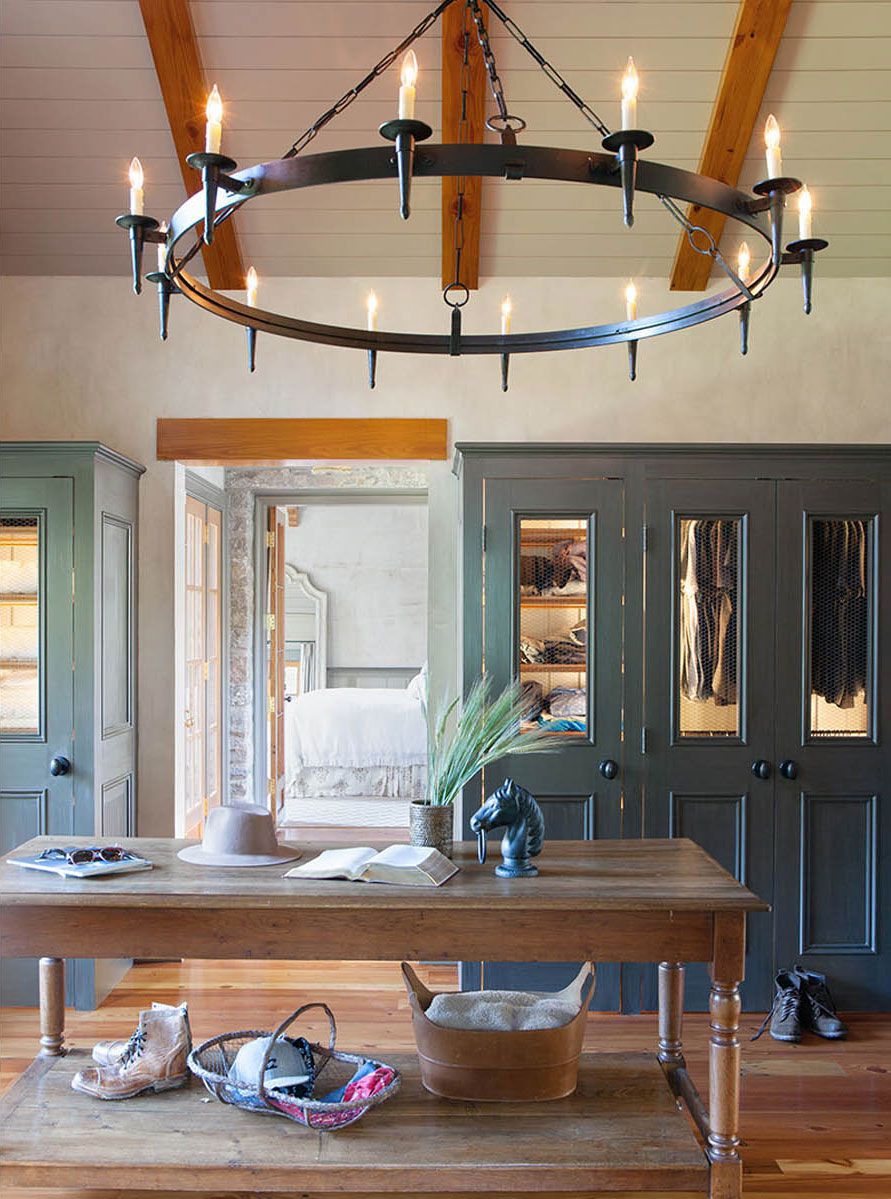 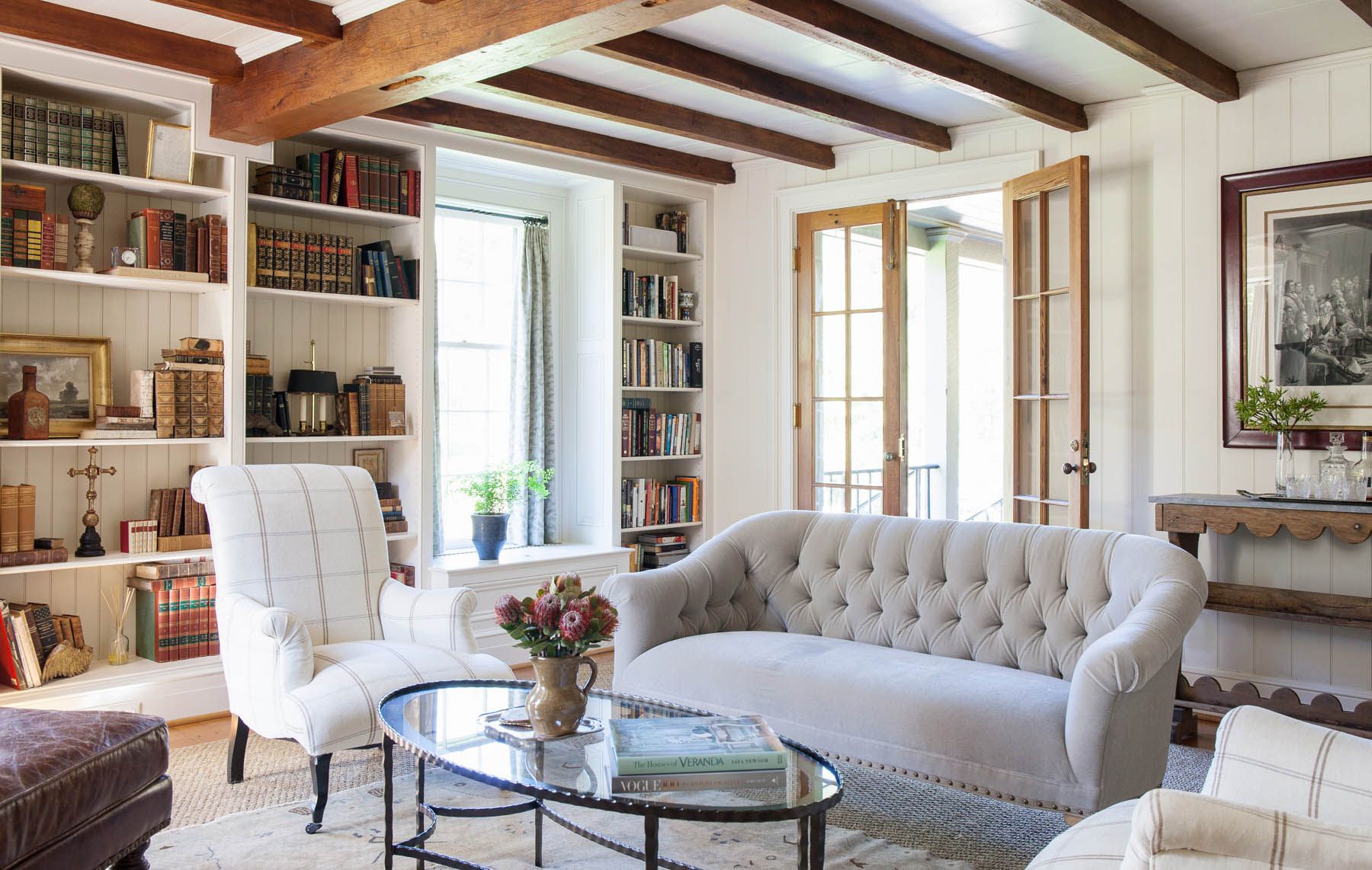 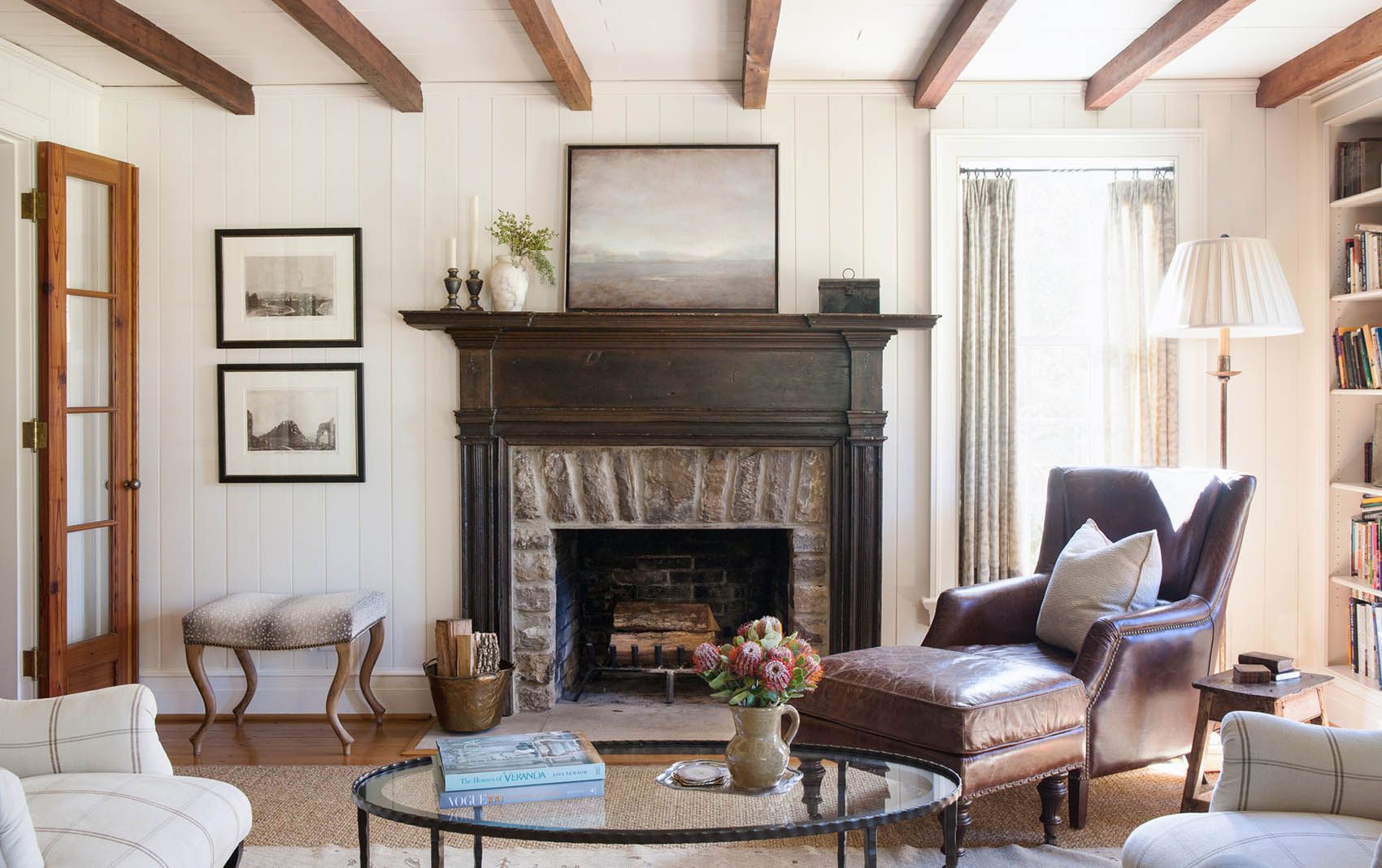 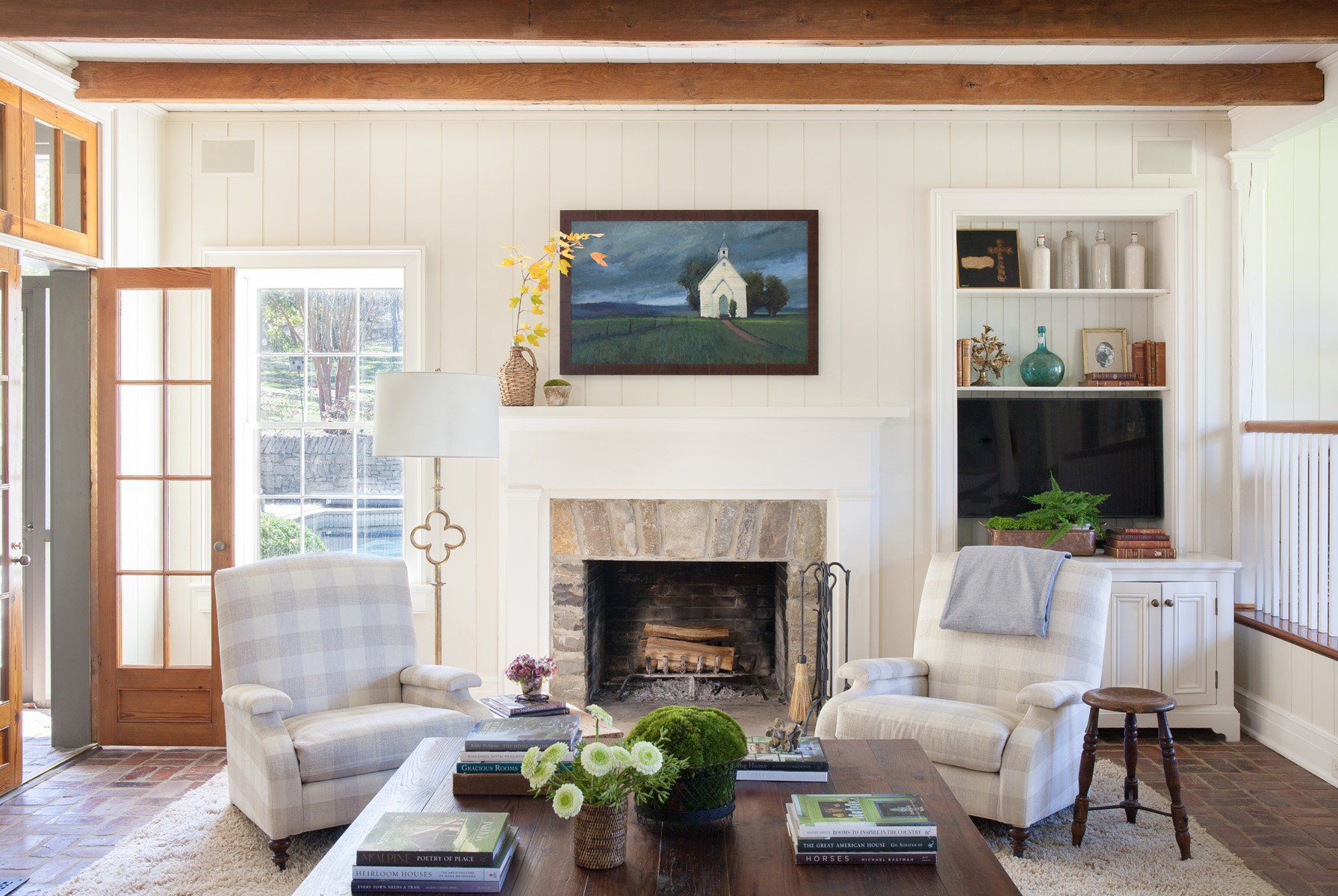 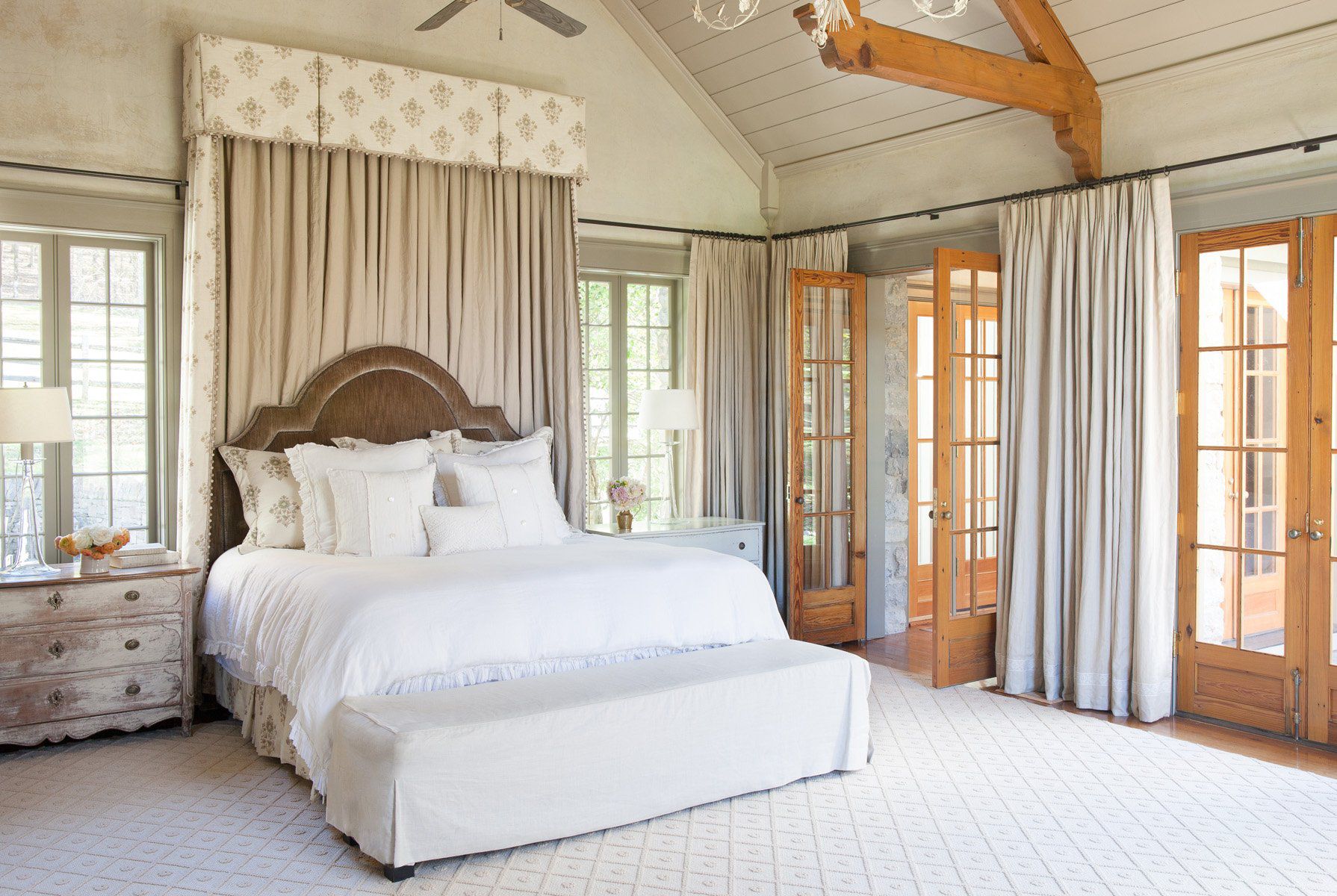 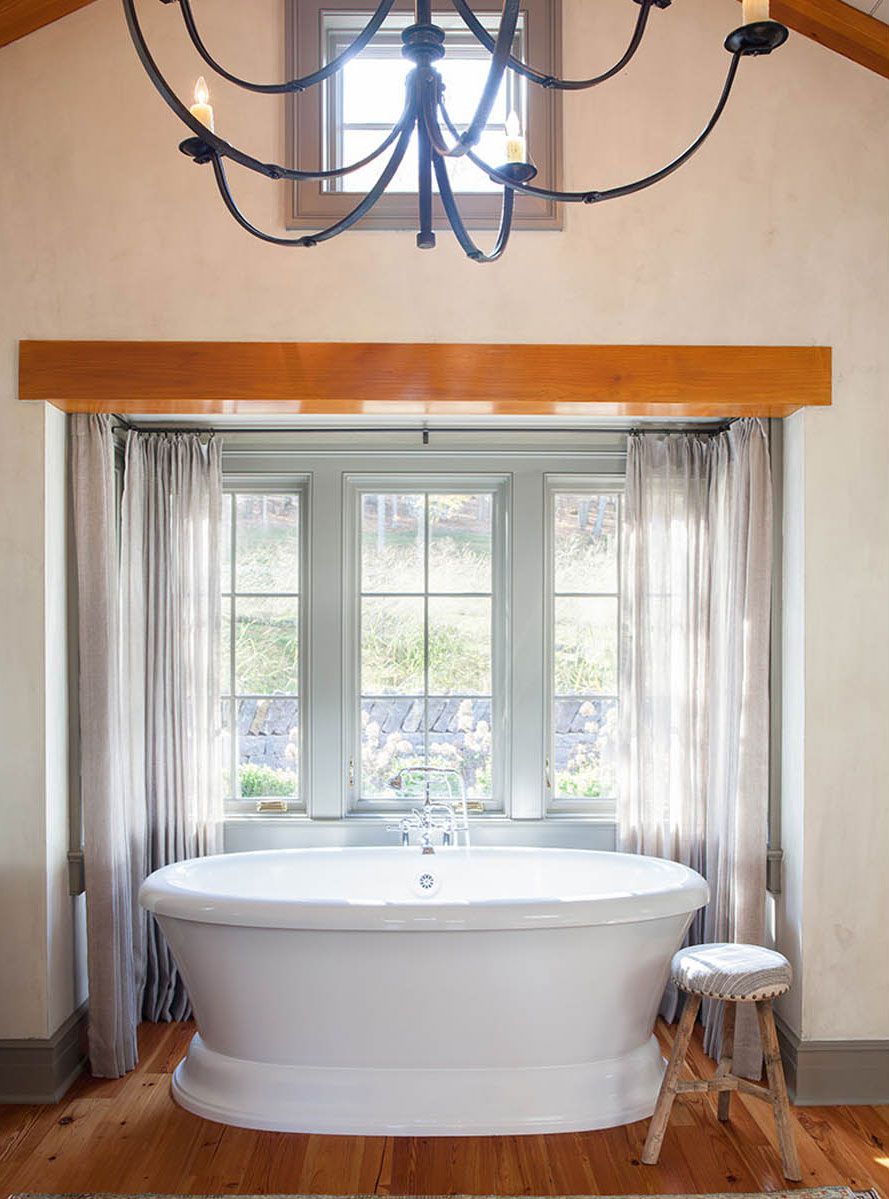 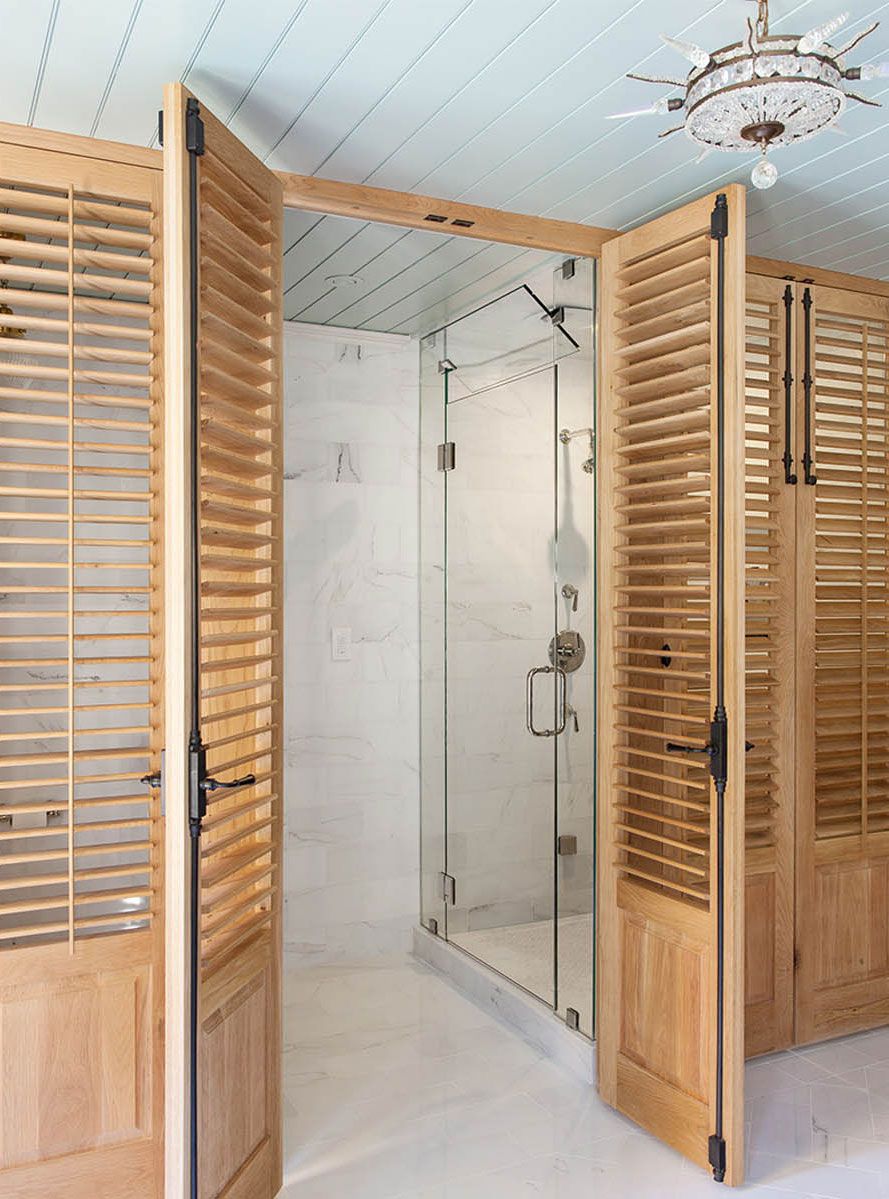 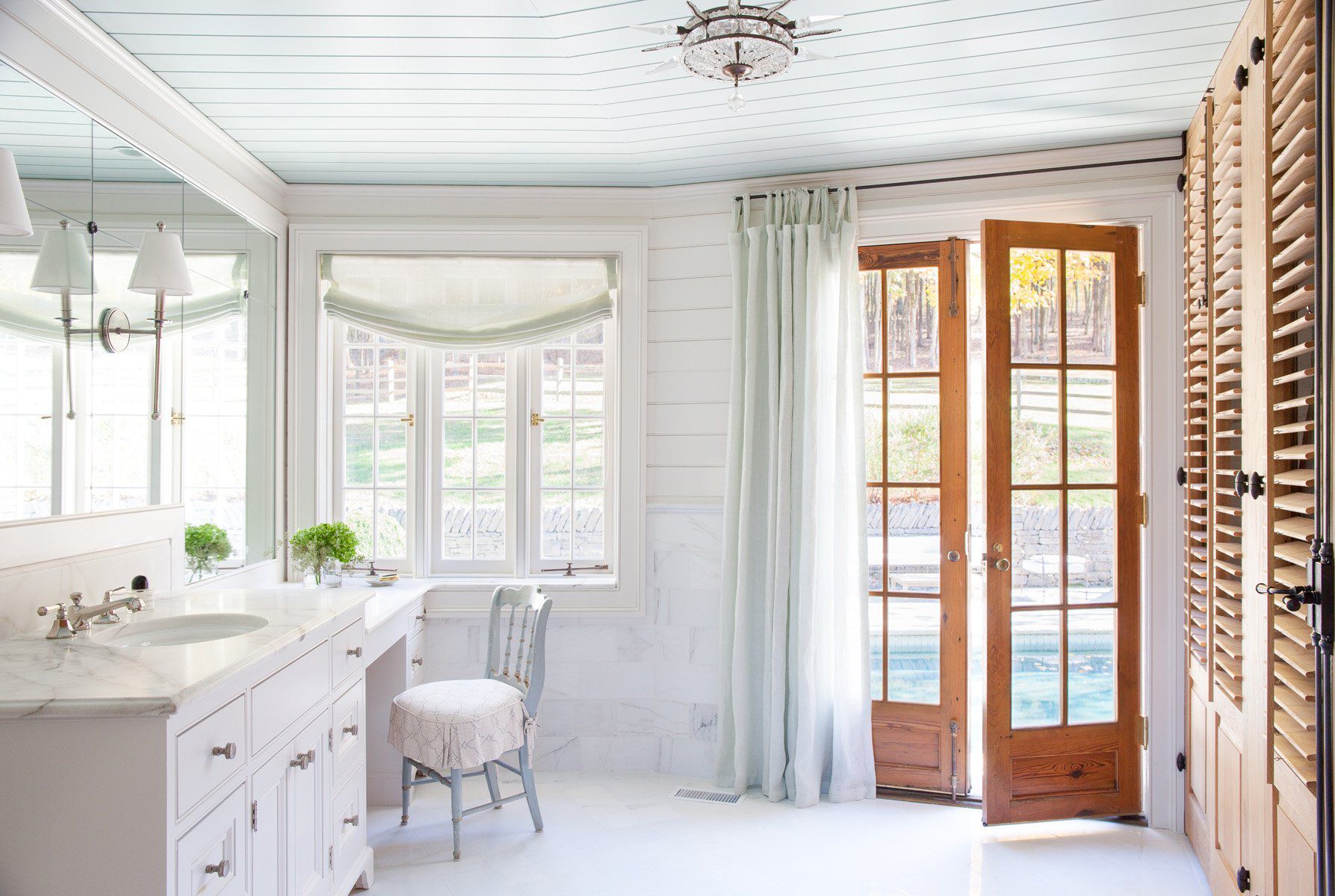 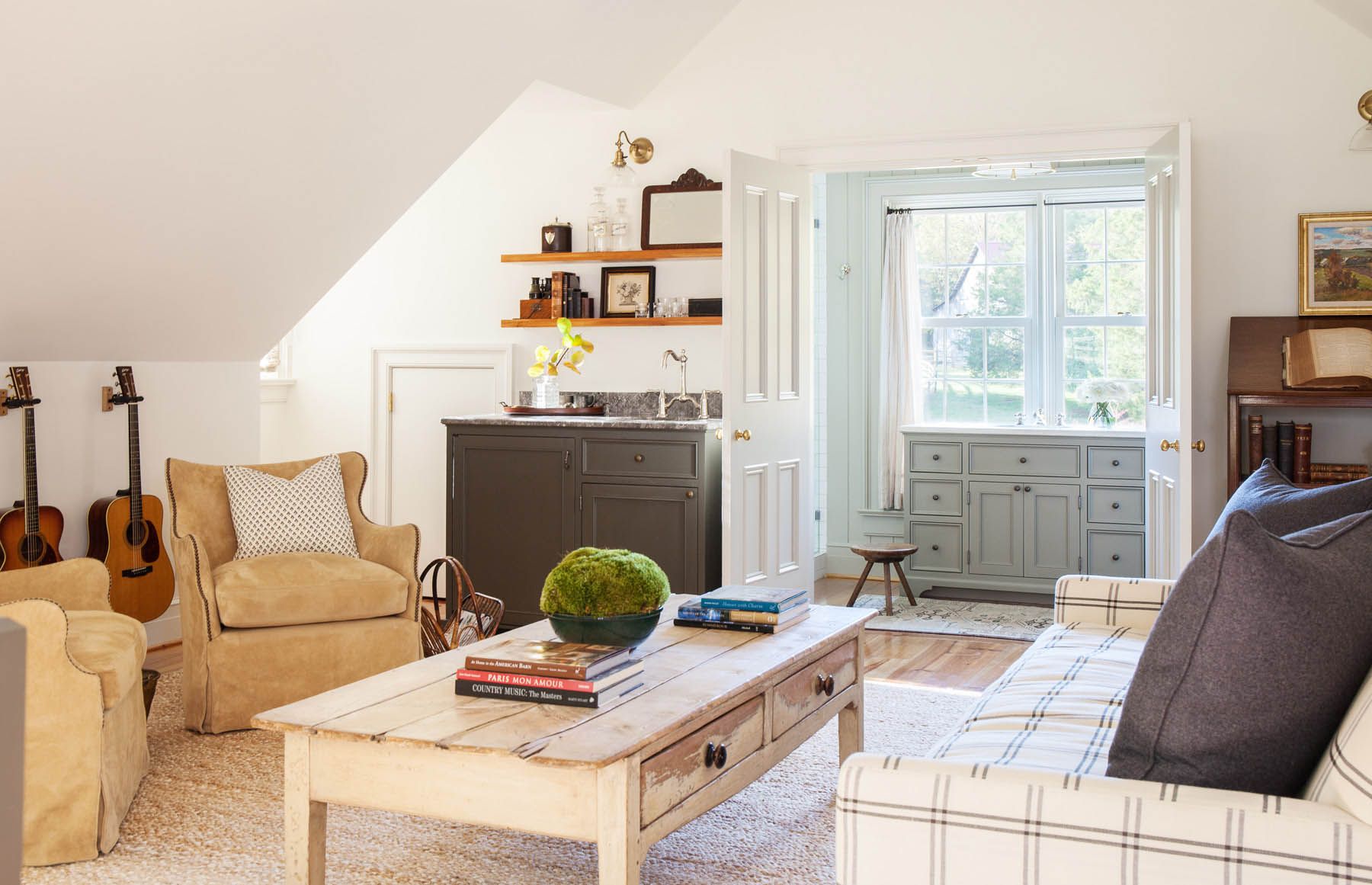 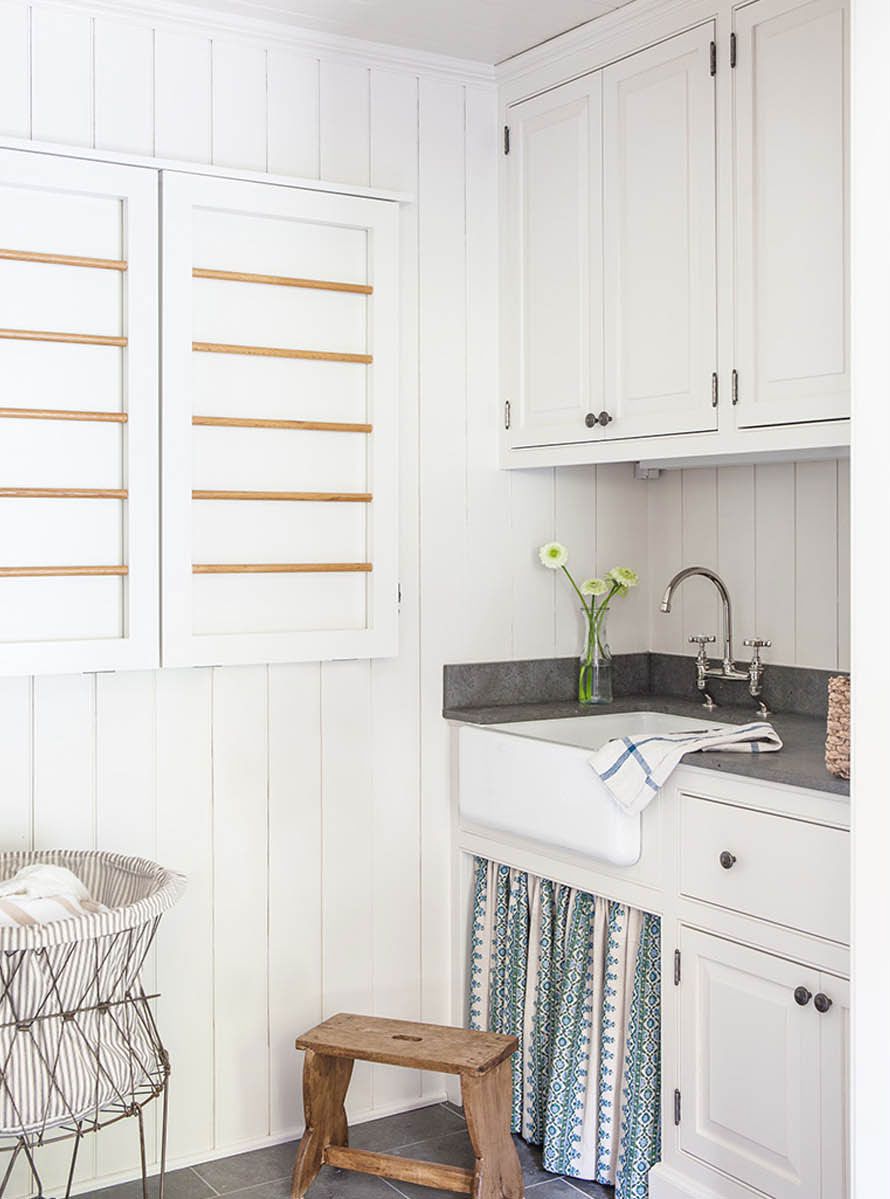 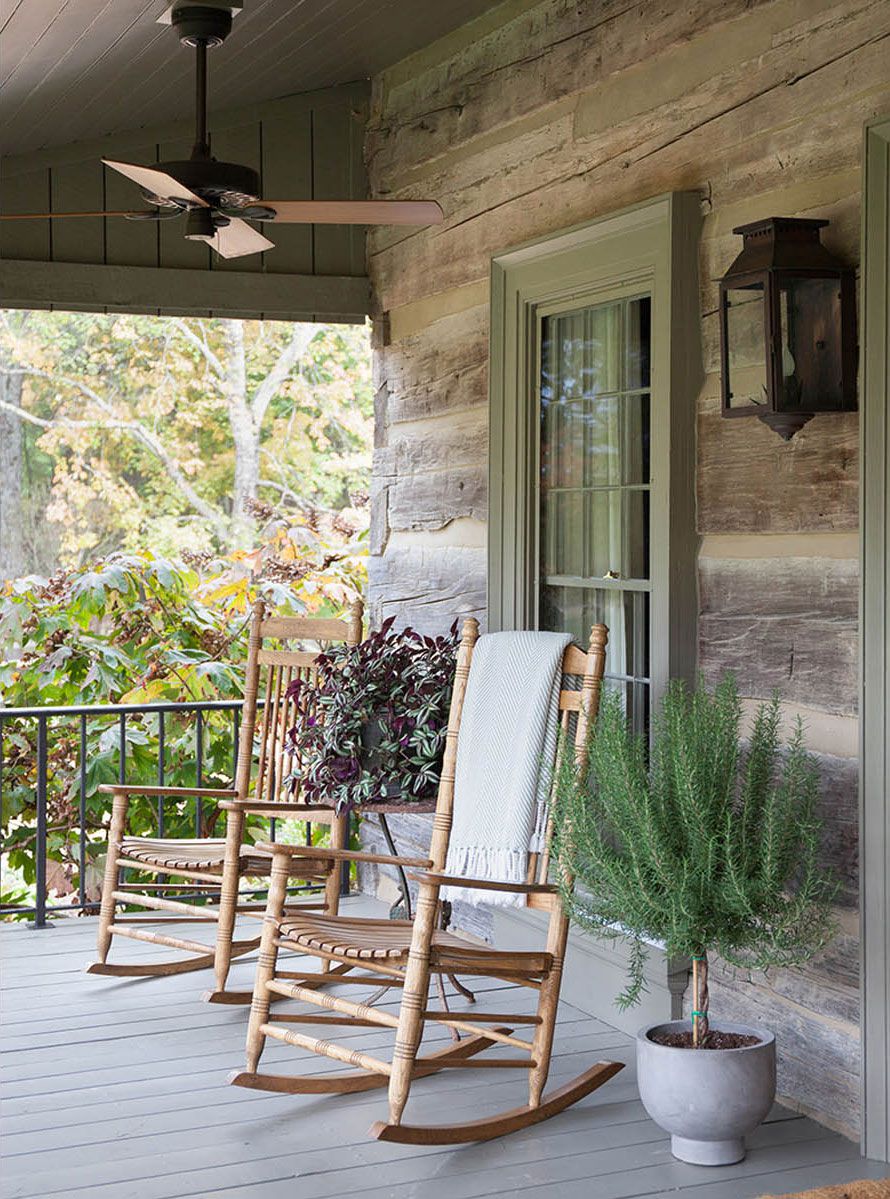 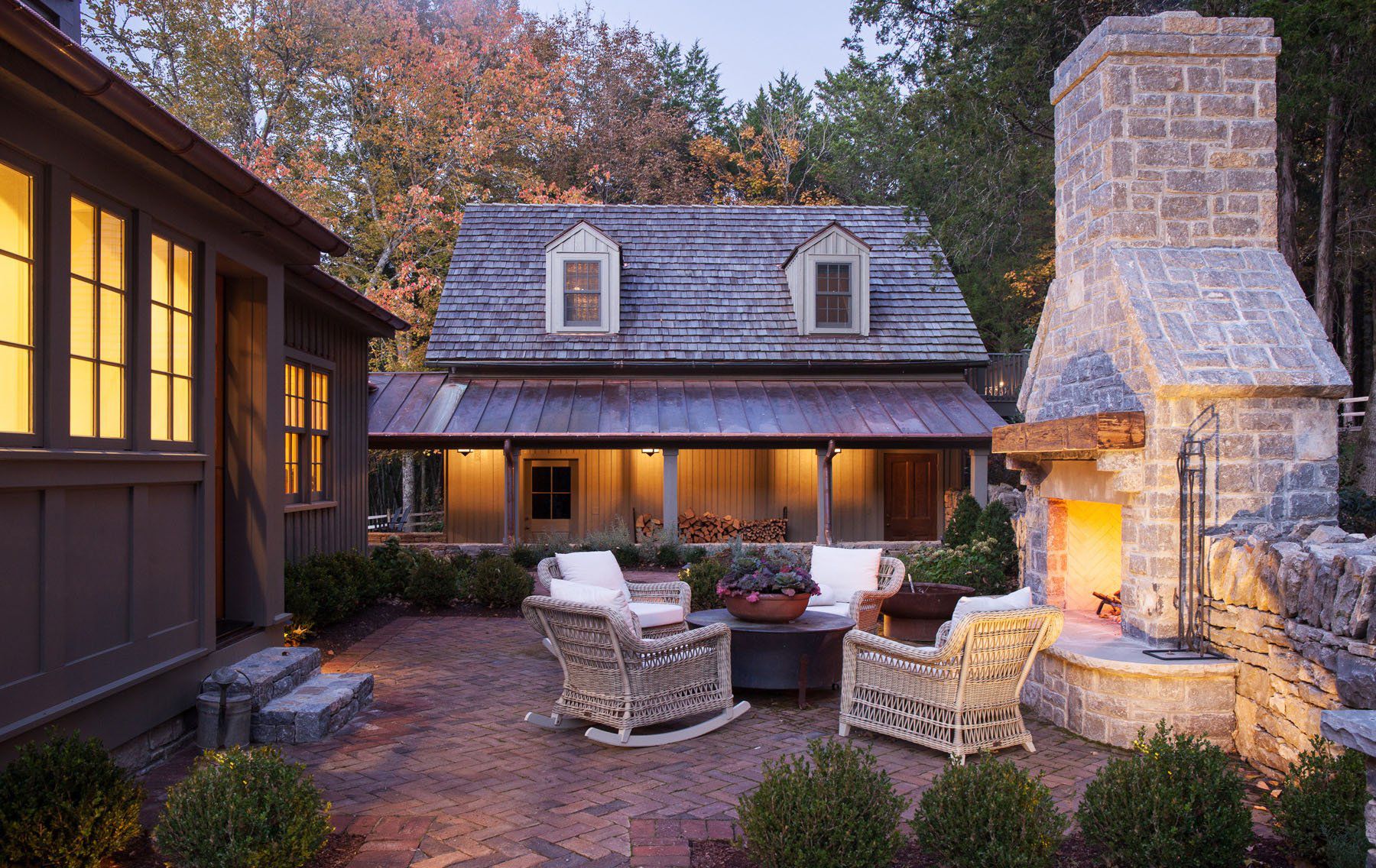